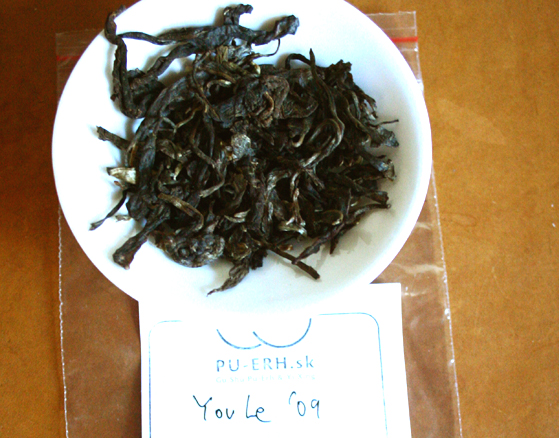 I received this generous sample yesterday from pu-erh.sk and I was really looking forward to tasting it. So the first thing I did this morning, after having good breakfast, was boiling water, preparing Ming for a good tea bath and giving this sample a chance. I wanted to try some of the Douji Pure Series for some time already, well, this has been my first time.

The smell of dry leaves in warmed teapot is just indescribable. It smells of something very very concrete, I just don't know what it is. It reminds me of forest fruit jam or marmalade. I can't help but smell some berries there, it is so powerful that it made me stick my nose into the leaves six times at least before making the first rinse, just to be able to say what it was that I could smell but I guess I just have to do without figuring it out. This is the beauty of drinking tea, you just never know precisely what your teapot will offer a next day... I can feel Ming is in a very good mood this morning though. The tea broth of the first brew is very thick and it becomes golden and transparent in later infusions as the tea leaves work exposed to air and water. I have been continually sticking my nose into the leaves for half an hour to be able to describe the aroma of wet leaves and it is typically gushu-ish fruity style, rather lighter and sweet, in contrast to the taste of the flavour.

The flavour could be probably best described as soft sweet with higher bitterness and some astringency which altogether creates a nice symphony of tastes.  This tea is anything but boring. I was wondering what You Le could taste like, other tea-bloggers define it as a bitter-sweet or astringent-sweet but it is really difficult to catch the correct amount of both in words. I like the way the bitterness melts into sweet huigan and then vice versa in later infusions. 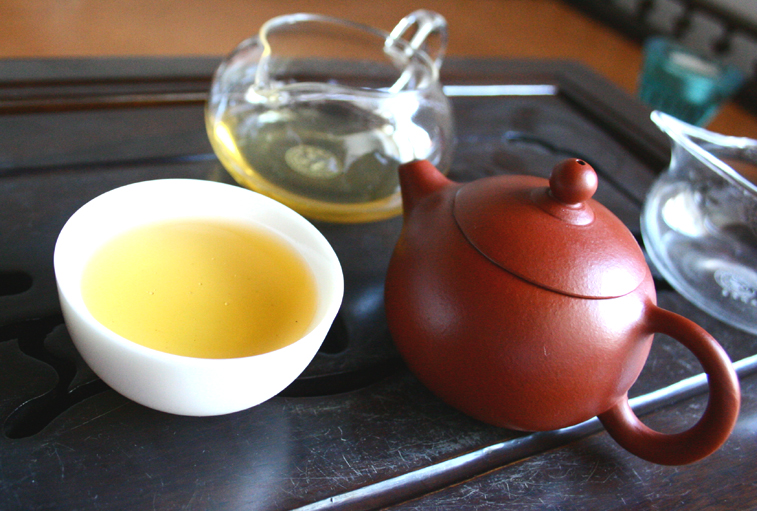 After the sixth or seventh brew the color turns sparkling golden and the bitterness tones down in a very nice constellation, as if the tea got something MengKu-ish within to offer, a slight trace of bitterness which never paralyzes nor disappears, it just stays there and it gets smooth but long lasting. The aftertaste brings a tone of grapes.

Cha qi is very active, somewhat warming, heartening and literally cheering, I can feel it all over my body but nowhere too intense, it is a pleasant late morning conversation. 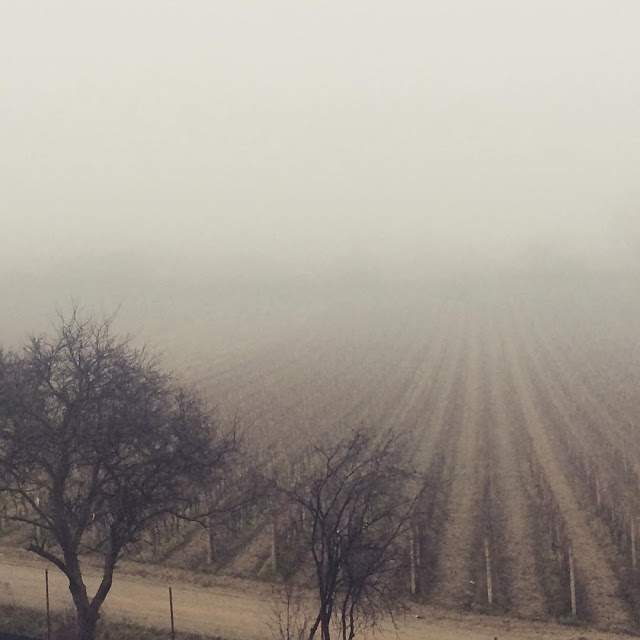 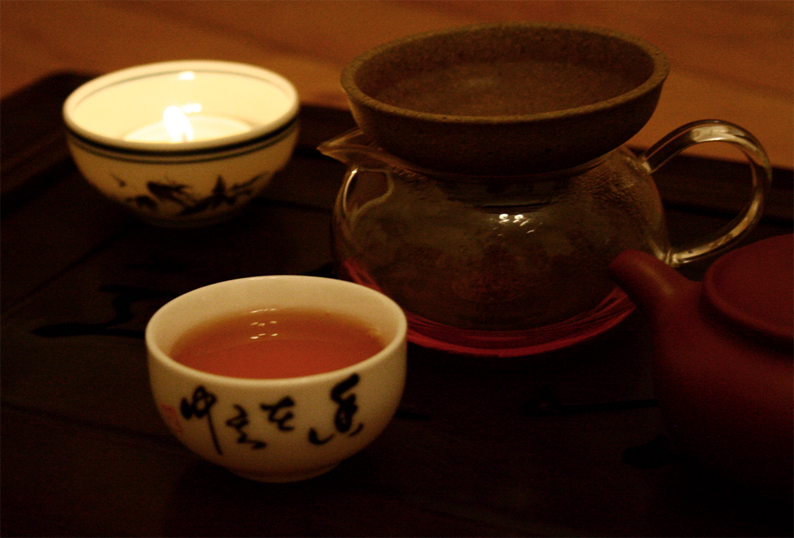 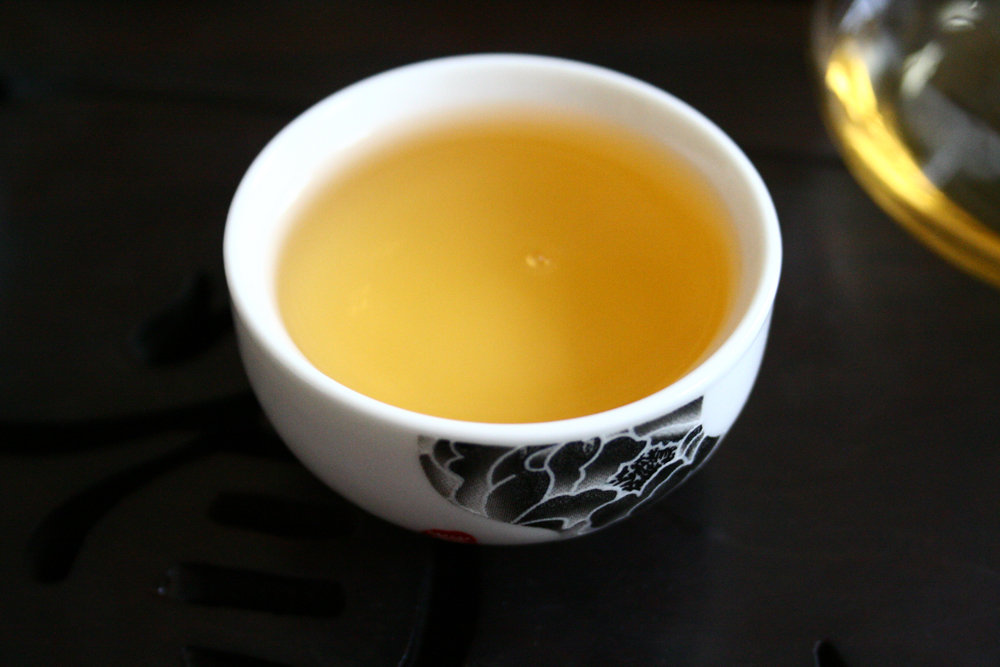 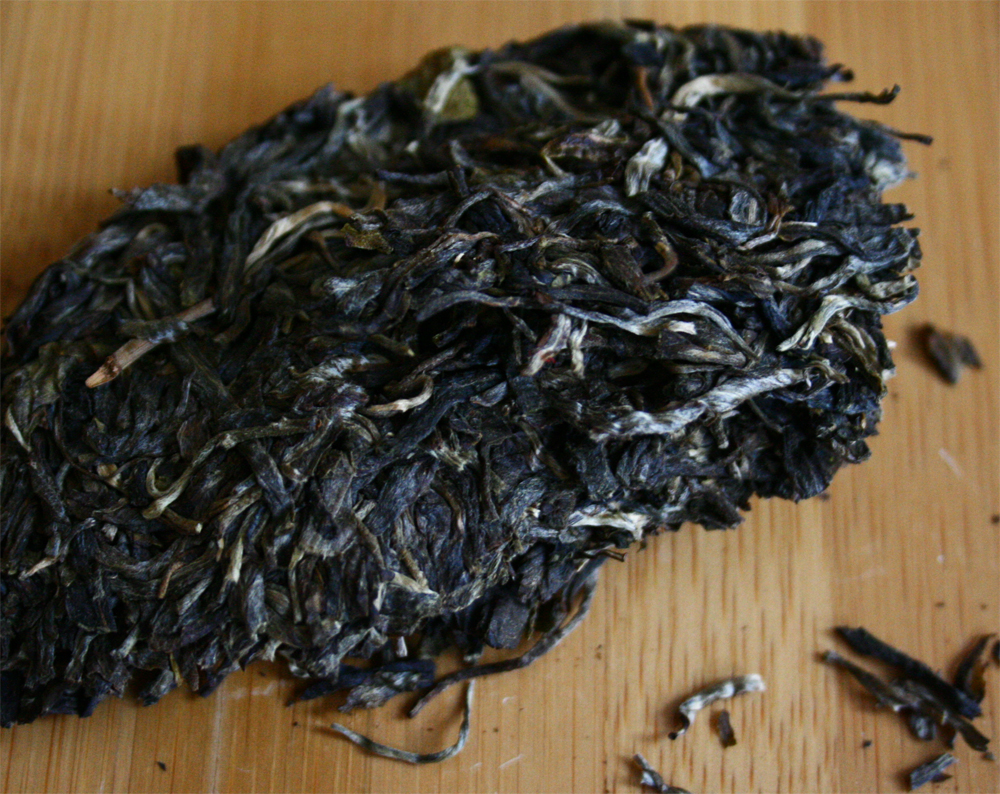